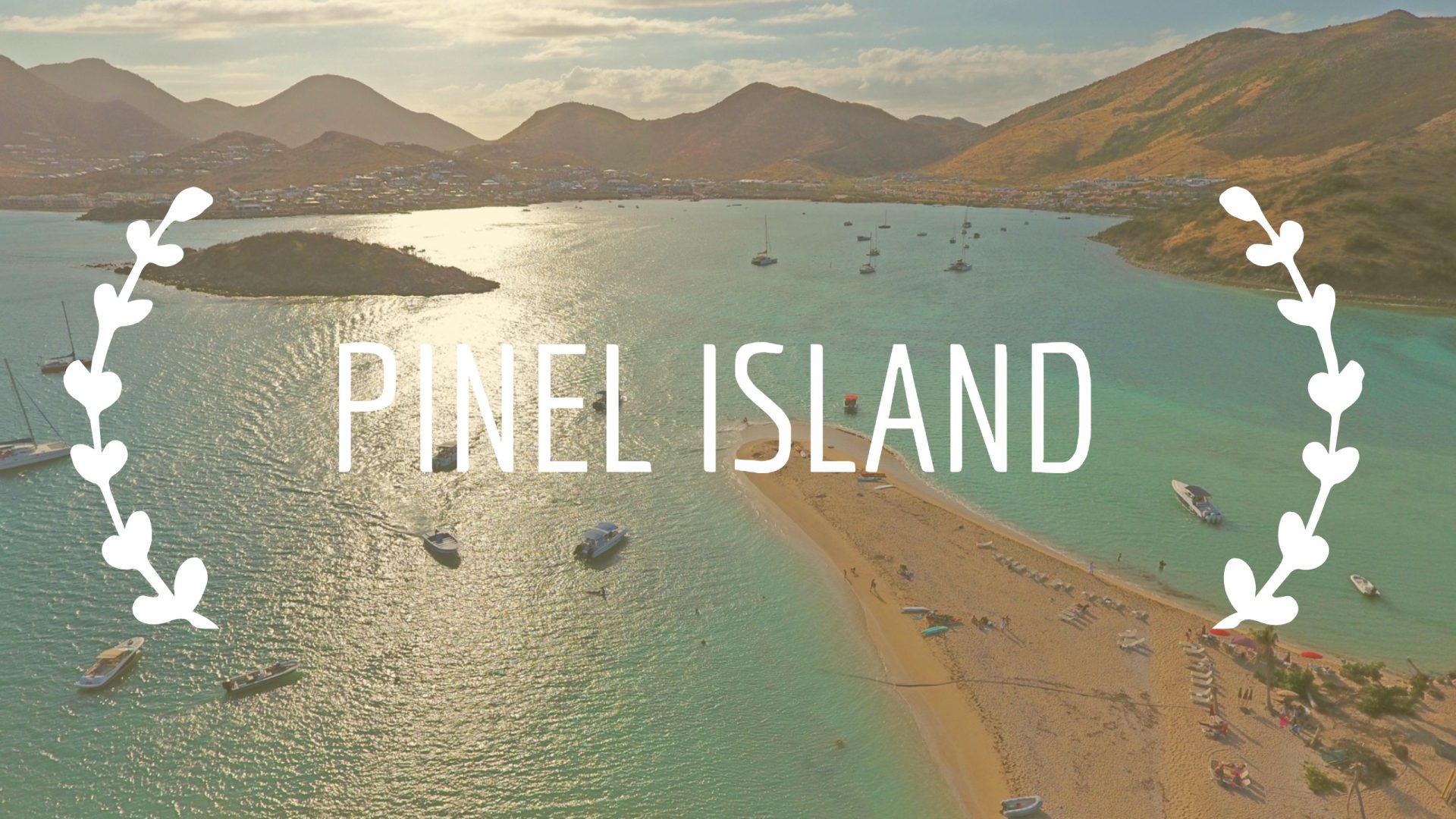 Pinel is a small island on the coast of St. Martin near Orient Bay and across from Cul de Sac. If you have never been to Pinel, trust me it is worthwhile. Pinel has three beautiful white sand beaches two of which are on the other side. The restaurants and activities are located on the first beach as you arrive to Pinel. The two other beaches on the backside of Pinel are wild and for the most part void of people. Sometimes you might come across campers but in general most people visiting Pinel stay on the main beach. If you have adventurous tendencies like me you will want to take a hike to the other side of the island. Plan on wearing good shoes as the terrain is a little rough. The best snorkeling is also located on the other side of the island. The reefs are beautiful and you will come across many different aquatic species. The water can be rough when the swell is big therefore you need to exercise caution when swimming.

There are two restaurants on Pinel island. The first restaurant is called Karibuni (scheduled to re-open in March 2018, snack bar and chair rentals open now) and is reputed for its lobster and fresh seafood. I personally choose to eat at Karibuni when I go to Pinel because I love seafood and lobster. The second restaurant, Yellow Beach (Open Date TBD), has a more snack menu and good grilled food. If you don’t want to eat at a restaurant, grab a picnic and head to the more wild side of the island. Trust me it is just as good of an experience just watch out for the iguana’s who might want a piece of your sandwich!

Traveling to Pinel is easy and fun. Every 30 minutes there is a ferry running from the pier at Cul de Sac over to Pinel. Quick tip, don’t miss the last ferry or you are on your own. Swimming is always an option! If you like to kayak or paddle board you can park your car at the Cul de Sac pier and leave from there! You can also charter a boat and head to Pinel. Chartering is a great way to experience Pinel as well as the surrounding spots like Orient Bay and Tintemarre. You have the convenience to stay a bit longer on Pinel at the end of the day. Having the Pinel beach to yourself at dusk is a truly beautiful experience. Chartering is affordable especially if you are a group or family. Island hopping is one of the many awesome activities St. Martin has to offer so don’t miss out!
If you know Pinel and love to go every time when you are on-island then you should think about staying at one of our close by villas. Villa Pinel is located minutes away from Pinel via kayak or paddleboard! We also have several villas located in the Orient Bay which are only minutes driving from the Cul de Sac pier.

Have you experienced Pinel Island? Tell us about it in the comments! 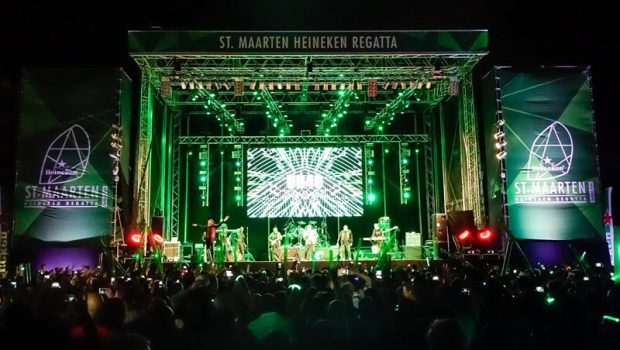 St. Maarten (February 28, 2018) – The excitement on the docks and bustling through the streets of Simpson Bay is palpable as competitors make final preparations for the 38th St. Maarten Heineken Regatta, which kicks off tomorrow.

Despite the island of St. Maarten still being in recovery mode post-Hurricane Irma, the support and camaraderie surrounding the four-day (March 1-4) Caribbean favorite is at an all-time high as organizers prepare to welcome a 101-strong fleet – representing 25 countries and eight Caribbean islands and racing in Maxi, Ocean Racing, CSA, Bareboat, Melges 24, Multihull and Island Time Classes.

“This is our first time ever racing in the St. Maarten Heineken Regatta and our first year campaigning the boat on the Caribbean regatta circuit, so we’re looking forward to what this week brings,” said Samuel Albrecht, a two-time Olympian and tactician for Brazilian team Camiranga, which will be racing in the Maxi Class.

Led by owner/driver Eduardo Plass, the team has been campaigning for ten years, racing in South America and Europe. “Our first event this year was the RORC Caribbean 600, where we experienced extremely rough conditions and broke our mainsail. It is looking like we will have the exact opposite experience this week, with very light air forecasted. It will be good to see how we perform.”

“We’ve chartered a number of different boats and last year competed with Ambersail, but we really like the performance of the Volvo boats,” said Tarnacki, adding that the team is fresh off the Rolex Sydney Hobart in Australia, where they raced a VOR 80. “St. Maarten is a very special place for us and this is our sixth consecutive time competing in the regatta. We are really happy to be back here and are pleasantly surprised with the condition of the island, as we expected much worse after the Hurricane.”

Tarnacki’s team is joined by a slew of regatta veterans, including St. Maarten local Jan van den Eynde who has raced in the event every year but one since its inception in 1980.

“It is a very special event and as you can see from the turnout, there are a lot of people that are very supportive of the island and the regatta,” said van den Eynde who lost his Open 750 Panic Attack to the hurricane in September and will be racing this week in the CSA Class with his brand new boat, Esse 850 Wanna B.

“I raced the Open 750 for eleven years. It was super fast and in the right conditions, we could finish an hour before the other competitors. The Esse 850 is the complete opposite of my previous boat. It was built out of Switzerland and designed to be raced on lakes. We’ve only sailed the boat three times, but its strong points are supposed to be light winds, which is good news for this week.”

On Friday (Mar2), the fleet will embark on the event’s famed 26 nautical mile Around-the Island Race before taking to buoy and coastal races on Saturday and Sunday.